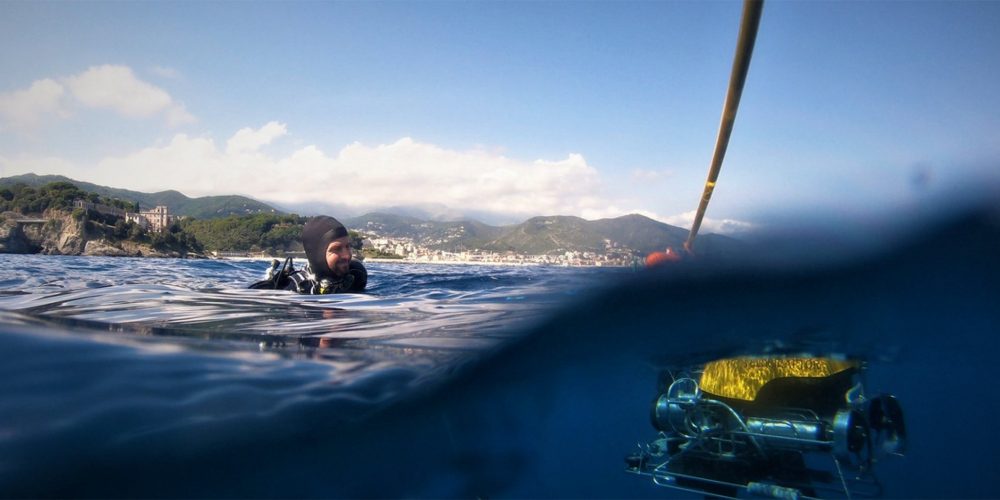 Admirer of the legendary explorer Walter Bonatti, one of the most eminent figures in world mountaineering nicknamed “the king of the Alps”, the Palermo videomaker Igor D’India is about to embark on a new adventure.

After many years spent around the world, between oceans and offshore sailing videos, the videomaker has specialized in underwater shooting and has decided to launch a new project called  Abyss Cleanup.

This is a work that will lead to the creation of mini series designed for TV and web, born with the intention of freeing the seabed of Liguria and Sicily from submarine dumps. Among the protagonists of this particular work there will also be those of the Oreto river in Palermo. 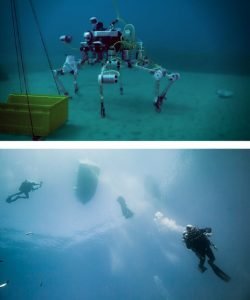 “About 50% of the waste that ends up in the sea is deposited on the seabed and remains here forever – explains Igor D’India – finding these dumps is not easy, advanced technologies, knowledge of the sea and considerable economic resources are needed. Therefore I have decided to join other people who are already fighting this battle ”.

Abyss Cleanup will be structured like many mini series with episodes, designed for TV and for the web, in collaboration with Popcult Docs. The intent is to raise public awareness and make known the terrible phenomenon of the abandonment of waste in the seabed. 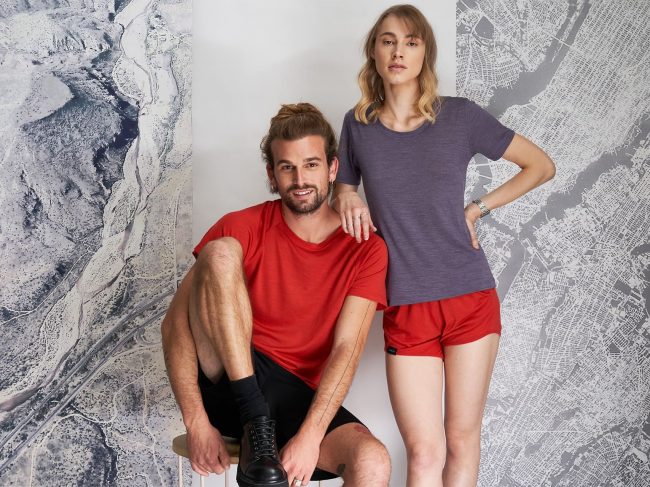 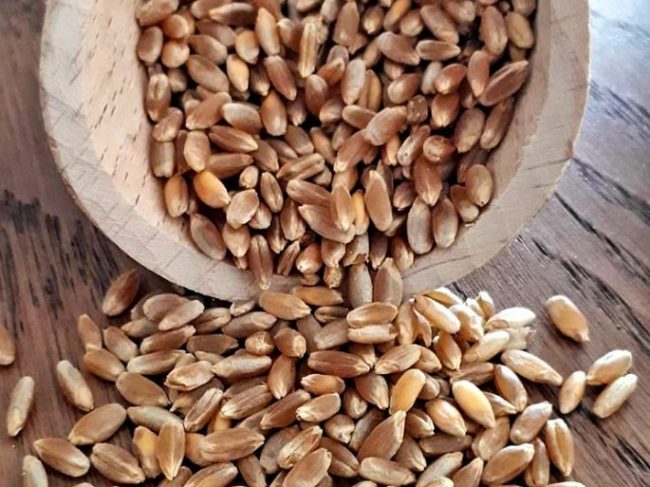 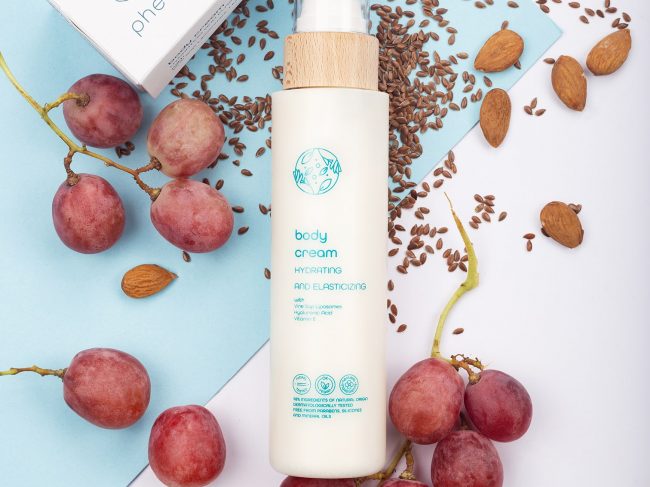