Leaf Community: the first eco-sustainable community in Italy. The Loccioni company created it 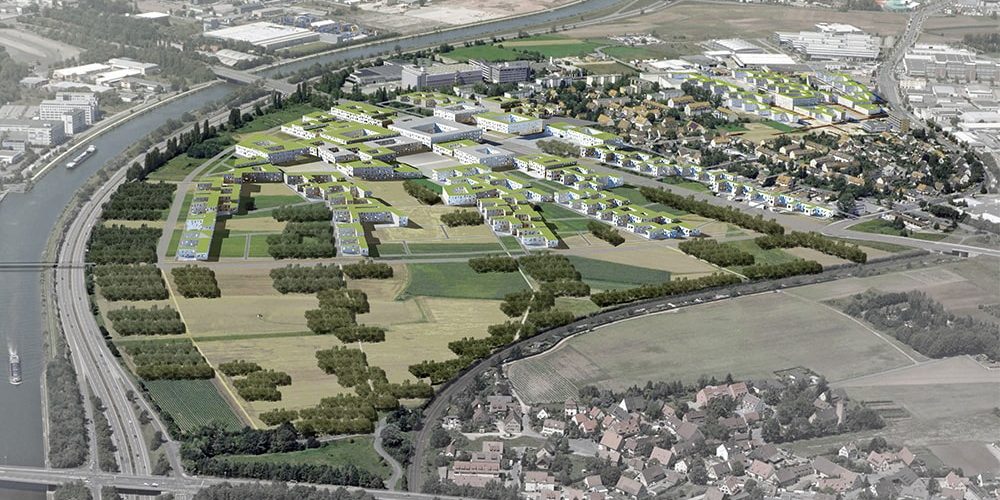 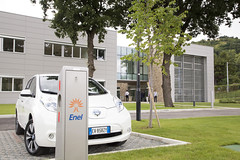 The first eco-sustainable community in Italy, where you live in a zero-impact house, move with electric vehicles, study in a solar-powered school. An ambitious project which is located on the banks of the Esino river, in Angeli di Rosora, in the province of Ancona. Its name is Leaf Community.
It was conceived by the Loccioni group, which founded by the entrepreneur from the Marche region Enrico Loccioni, in 1968, today is a large company that operates in the super sophisticated sector of automatic measuring systems for automatic quality systems of industrial processes, whose customers are among the main Italian and global multinationals such as Ferrero, Samsung, Eni and Volkswagen. 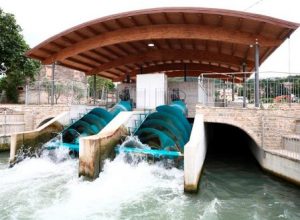 And it is with the support of partners such as Enel, Nissan, Samsung and Banca Veneto, in the place where Loccioni does business in the field of measurement and control systems, that what is called an “open sustainability laboratory” was born. A real embryo of a smart city, where you can move with vehicles powered by electricity, recharged by eco-stations and with buildings that take the name of Leaf Lab and Leaf House. The first is a prototype of a class A + industrial plant, dedicated to experimentation and professional training of young people. The second is an example of residential construction where maximum comfort is provided with the use of the best sustainable technologies: from photovoltaics, to geothermal pumps and mini hydroelectric power plants built along the nearby river.

Among the latest projects carried out within this space we find the one called “2 km of the future“, that is an agreement between public and private that involves some municipalities in the region and various other interlocutors, which provides for the safety, management and the maintenance of a section of the Esino river, bordering the company headquarters.

The works carried out for the safety of the river also include the construction of a mini hydroelectric plant, capable of producing 550 MWh / year.

To date, overall, the Leaf Community is able to produce and distribute over 2.7 GWh / year, of which about half is self-consumed thanks to the 900 kW / kWh capacity electrical storage systems and a thermal storage consisting of a tank from 430 cubic meters of water.

The advantages of the Leaf Community also extend to over 50 Leaf Players, or customers of the Loccioni company who wanted to follow the same path of sustainability and who today can not only plan both the production of renewable energy necessary for their production system, but they can also keep a high level of control of their energy situation, planning activities and thus reducing consumption. 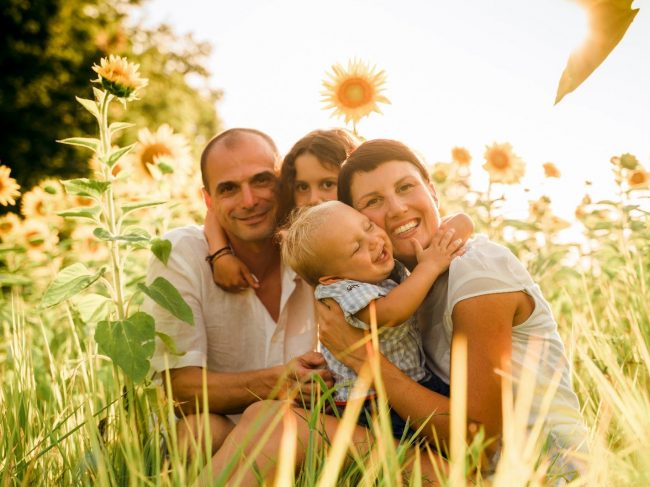 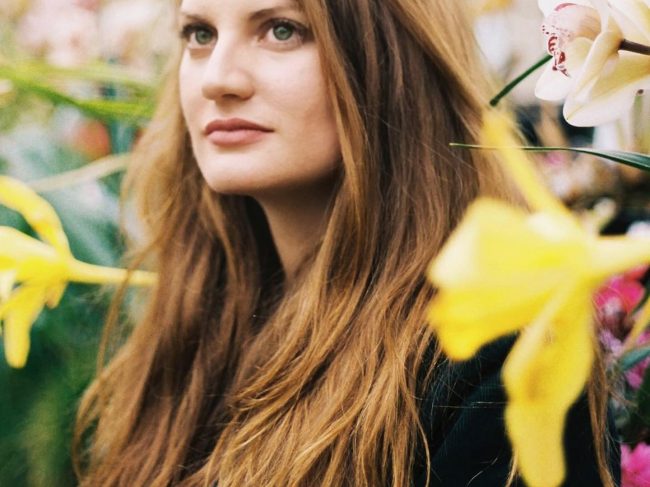